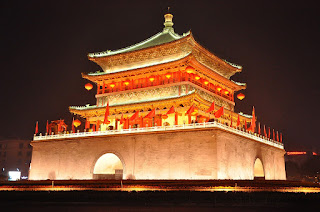 A dynasty is a sequence of rulers from the same family, usually in the context of a feudal or monarchical system but sometimes also appearing in elective republics.

The dynastic family or lineage may be known as a "house"; which may be styled "royal", "princely", "comital", etc., depending upon the chief or present title borne by its members. Ancient Egypt, the Carolingian Empire, and Imperial China are examples of dynasties. The term "dynasty" may be used to delimit the era during which the family reigned and to describe events, trends, and artifacts of that period.

In Dragon´s Quest, you´ll see the Dragon´s Dynasty, a fictional era founded by Wei and Liu´s ancestors. As the entire royal family was cursed, the princes must find the eyes and heart of the Dragon to break the curse and restore the empire. 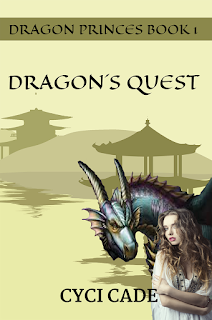 You can order Dragon´s Quest here.