NBC has scheduled the premiere date for the new season for September 22, 2016. 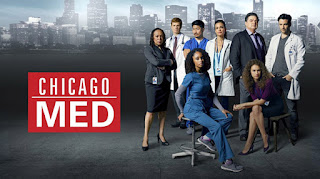 During season one the characters were focused on their job, their routine as doctors and nurses of Gaffney Chicago Medical Center. They had to deal with difficult situations and make life-death hard decisions.
Season two will explore their private lives a little. There will be romance, promotion, revelation, and drama. A lot of drama. Let´s see what will happen to some characters:

Dr. Rodhes (Colin Donnell) – he worked hard during season one. He had to handle a complicated relationship with his father and prove his value to his colleagues as new member of the crew. His career took a different path when he met Dr. David Downey, a high-profile heart surgeon who took an interest in Dr. Rhodes. Dr. Rhodes had to make a decision, would he continue as trauma surgeon or take Dr. Downey´s place as heart surgeon?

In season two, Dr. Rhodes will split his time between his crazy routine in the hospital and a new romance.

Dr. Choi (Brian Tee) – he is an emergency room third-year resident with an expertise in infectious diseases. He has post-traumatic stress disorder and takes care of a bird that he believes to have the same problem.

He will be promoted. I believe it will create tension among the Gaffney Chicago Medical Center crew.

Dr. Charles (Oliver Platt) – he is the chief of the psychiatry department, who is usually tasked with helping the other doctors deal with the psychological nuances of medicine or difficult patients. His life was a big secret during season one.

But it´s about to change. In season two, we´ll know more about this intriguing character.

Well, this is it. Did you watch season one? Did you like it? Are you looking forward to the season two? I am. 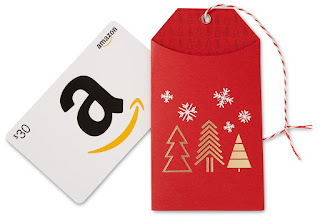